What's on your mind?

We want to aid your wiki, but that comes with the price of invading it. All the rules will be the same and we will be taking orders from your admins

Hi there, is there somewhere a list te be found of issues, as they first were published in japanese, with date of first publication?

(edited by A Fandom user)
Who is Akira and who is Shotara?
(edited by Roseruby1)

Anybody having an idea where to get it...? Any particular site offering the same https://imgur.com/9bDvyne

It's bit confusing regarding what Akira collections are out there and what collects what. The series was originally published in Japan in chapters in a magazine called 週刊ヤングマガジン (Weekly Young Magazine), over the span of eight years. It was then collected in 6 Volumes by the publisher 株式会社講談社 (Kodansha). These were all black and white editions.

It was first published in English by Epic which was an imprint of Marvel Comics between 1988 and 1996. This was published in what is called prestige format (higher quality paper square bound and longer than a typical comic but shorter than a trade paperback or graphic novel). There were 38 issues in the Epic run and color was added by Steve Oliff who was an early innovator in digital coloring. Epic Collected the English color run in 10 Trade Paperbacks (and industry term for collections of comics in book form) and those were collected in 5 Hardcover Volumes in a partnership between Epic and Graffiti Designs. The trade paperbacks and hardcovers only published the first 31 issues so there were 7 of the Epic issues that were not collected in book form. The comics and trades by Epic are the only versions to date, in any language, that featured full color. So the only way the full color version of the end of the story is available are in those last 7 issues by Epic. By the time those issues were published American interest in the title had declined and with some of the issues published years after the issues before. So the print run was lower every issue making the end of the series in color very rare. The high grade copy of the last issue (#38) gets well over $100 on the second hand market.

Dark Horse Comics later released the series in 6 Black and White English Volumes (as they are collected in Japan). They were released in the UK by Titan.

What I don't know and would like to know is which issues of the Epic series corresponds to the Epic trade paperbacks or what Epic issues correspond to the 6 black and white volumes by Dark Horse. If anyone has that information it would be appreciated. If I can collect that informations myself I'll edit it into this post.

With the talk of ESP, there will come the talk of what one could if they had the power. What would you do if you had telepathy or telekinesis? Or some other psychic power?

So far, there's only been the books and movie, but not a cartoon series. Is it even possible?

There was a doctor in the crygenic lab. He was a young man.

He appears in Volume 2 and fights Ryu (not sure if he fights Ryu, but I am sure that he fights with someone).

Who was he? and what are his whereabouts?

I know that she died in the anime film, but I don't know about the manga; I never read it. Is she still alive in the manga?

Many are probably asked many times over, but it needs to be asked.

(edited by Aggression25)
Since Akira's powers can destroy an entire city.
(edited by Tyrannoraptor)

Does anyone know the difference between the double vinyl that was released and the single vinyl version. Also, do you get an MP3 downlosd with it? 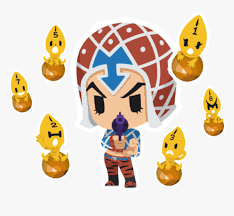 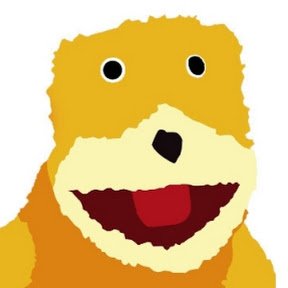 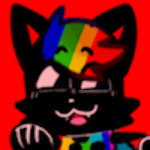 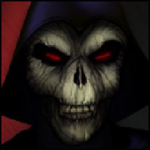